Any ideas were they were? Going end of February hoping to see some especially Quinn's house

The show was shot in Vancouver, B.C. in the 1st 2 seasons then The California Universal Studios back lot for yrs 3 to 5.  THE Pilot had a few scenes of Rembrandt driving around San Francisco.

I see, now was Quinn's house in Vancouver

Here’s a good look at some season one filming locations:

Of note would be the exterior of Rembrandt’s apartment: 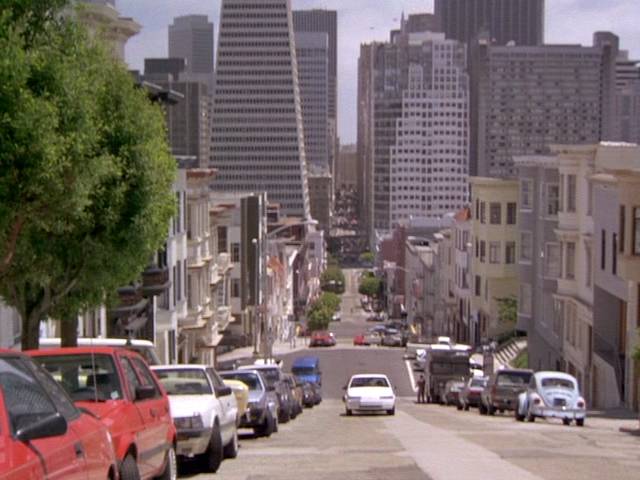 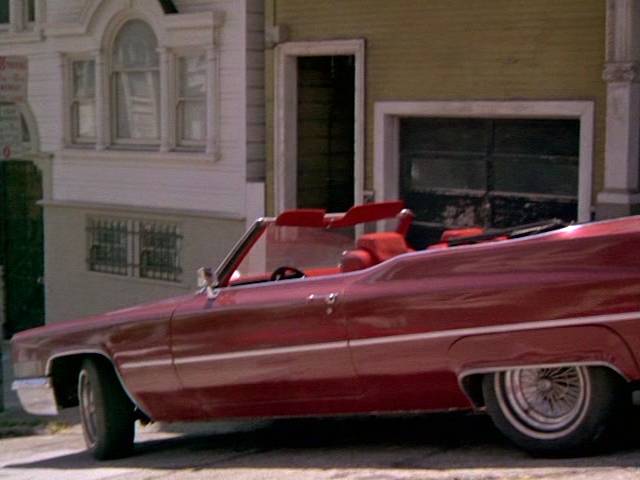 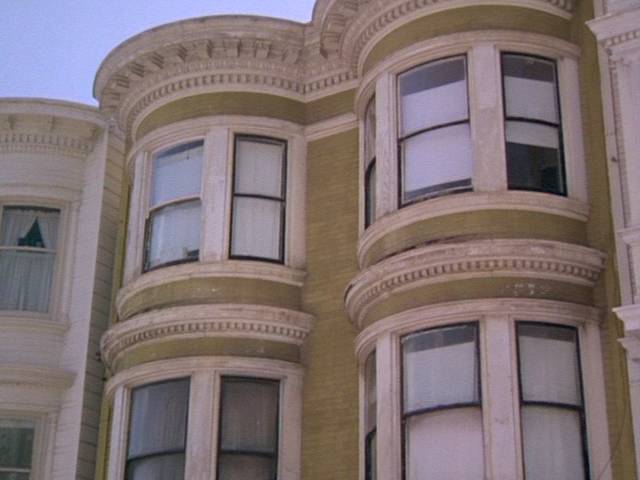 And some exterior shots from U.C. Berkeley: 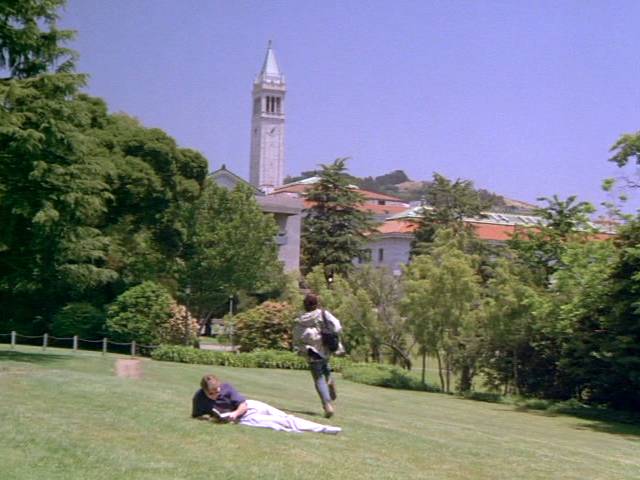 The remainder of San Francisco locations listed on that site are areas that were driven through during the car scenes.

For more images from the Sliders pilot movie:

While in San Francisco, you may also want to visit the Chancellor Hotel.  Sliders never filmed there, but the name was used in season three as the hotel the Sliders stayed at (as mentioned in “Double Cross”).  The name would be changed to The Chandler Hotel in season four after the real life Chancellor Hotel objected to the use of its name on Sliders without permission.

Is that actually Jerry O'Connell on location? Or is it his body double?

Funnily enough, his body double in "The Unstuck Man," James Bamford, has gone onto become a regular director and producer on ARROW.

Thank you so much for your help