Celebrating the legacy of the seminal 90s sci-fi adventure series.

It continues to amaze me.  On the season finale of Disney+’s “What If...?”, I can say without spoilers that it featured a blue vortex as the entry to a tunnel that threw the travelers around out of control until they were flung out into another reality.

We see this time after time in shows and movies over the past 20 years.  I’ve chronicled many of them on this Bboard, but this What If? display has to be one of the most blatant.  It’s an homage to Sliders.  The people behind What If? had a fond memory of Sliders and included it (whether they realized it or not).  There were a thousand ways to present reality travel, but they chose that one.  That single one.

And a Universal exec asks if it’s the right time to bring Sliders back. 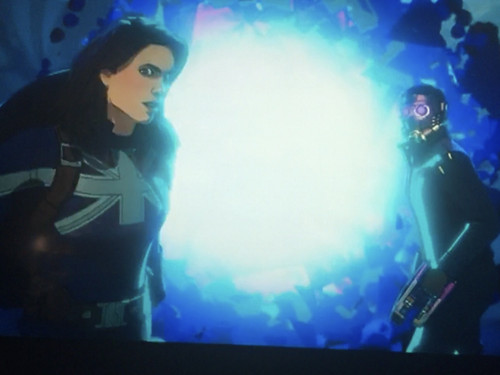 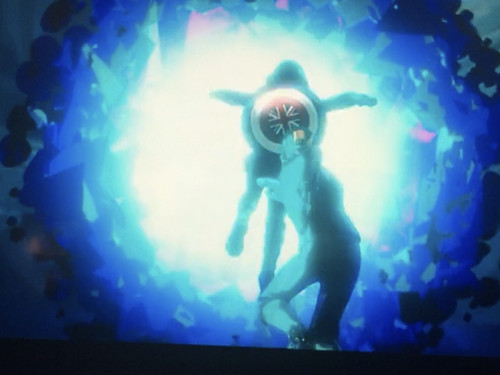 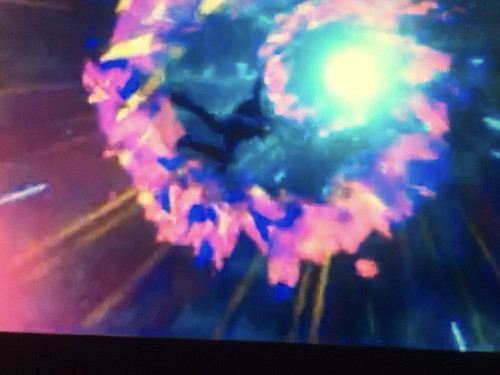 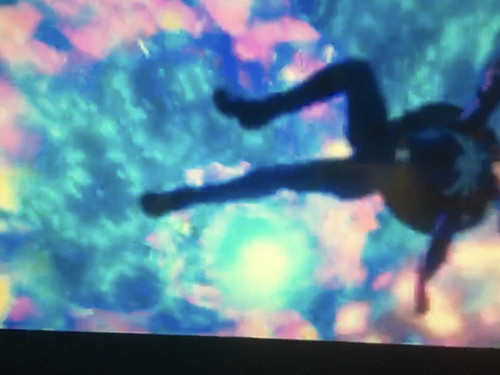 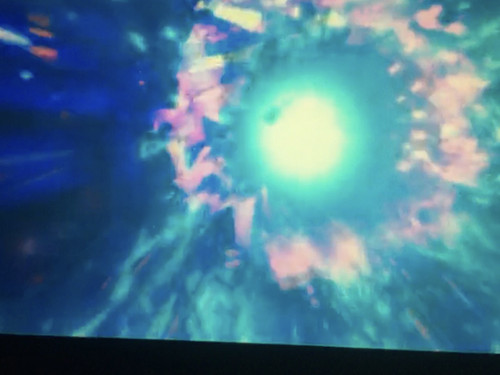 I do think all the multiverse stuff - from SpiderVerse to Flashpoint to What If to Phase 4 of Marvel will make it easier to bring Sliders back.  Sliders is probably the most well known multiverse property that exists, and its very nature makes it very easy to bring back.

I still wonder if Jerry's work on Lower Decks makes an animated series the easiest way to do it.  Maybe something like what Universal did with Camp Cretaceous on Netflix.  It's certainly the easiest if they want the original cast.  Otherwise, I think Jerry with a new group of younger Sliders (with Quinn as the mentor character) probably makes the most sense.  If it gets done in 2025, there will be some appropriateness to that since Jerry would be the same age JRD was when Sliders premiered.

The multiverse sliding trope has been popping up a lot lately. There is even a new Sonic the Hedgehog TV show coming out about their multiverse.  I wonder if Into the Spider-verse kicked this recent trend off.  Star Trek's Discovery and Picard are both heavily leaning on alternate-universe stories too.  Then you have Loki, No Way Home, Multiverse of Madness,  and What-If.

If they're going to do the show - this really IS the time.

I really hope a revival comes to pass.... I agree that an Animation would be the best fusion of monetary frugality and sfx being able to be depicted affordably.

Alternatively Audiobooks would also be very affordable, though with a smaller viewership.... Perhaps an Animatic? A Narrated Comic with occasional animated parts?

That would retain some visual colour and sfx that would perhaps attract the audience, who would ordinarily be put off by a purely auditory medium?

"It's only a matter of time. Were I in your shoes, I would spend my last earthly hours enjoying the world. Of course, if you wish, you can spend them fighting for a lost cause.... But you know that you've lost." -Kane-

I haven't seen What If? Yet but I do love paralllel world stories. My question is does it involve an intricate knoweldge of the MCU to understand the show? I haven't seen much Marvel.

I don't think there's anything in it for non Marvel fans.